A return at last to my movie news round-up. We have a solid collection of trailers, news, and pics for your perusal. Enjoy!

Atomic Blonde is out 28th July.

No official release date for the sequel as of yet, but with Atlanta star Zazie Beetz cast as Domino and Cable casting about to be announced expect this one to hit sometime in 2018. 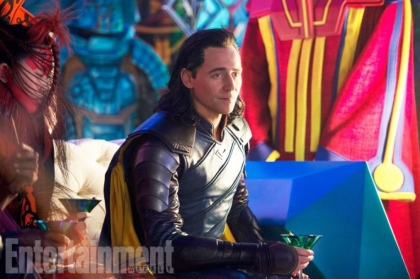 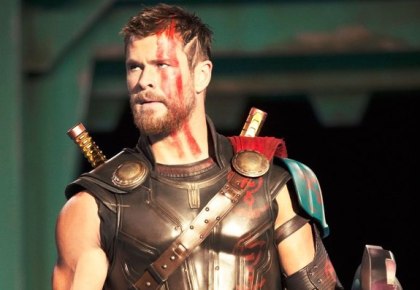 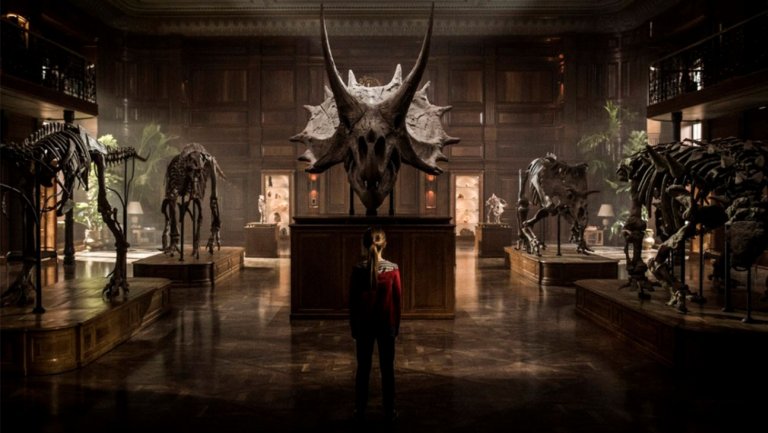 Til the next hangover….