Two of next years biggest films dropped trailers this week, and both are excellent. First up we have the continuing adventures of the MCU, this time with the third Spidey iteration in decade. Swinging into this years Civil War with wit, energy and wonderful delivery by Tom Holland the latest Spider-Man is shaping up to be the most true to the comics version yet.

The first trailer lays heavy into the Tony Stark connections, and I’m pretty sure throwing in that Iron Man/Spidey team-up shot will psyche up even the most tempered of MCU fans. I’m loving that Marvel are now in a place to offer up true team-up events, similar to what is so successful about the paper versions. Thor: Ragnarok teams the Norse God with the Hulk and Ant-Man will be fighting alongside The Wasp in his sophomore endeavour. It’s what the MCU needs to keep from going stale, and I’m sure will be important in getting bums back in seats.

So to the trailer first:

Much much to love there. You have the classic, going back to the first issue, Spider wings. The wonderful humour. The interesting High-School setting, after all this is the first real teenage hero we’ve seen. Previous Spidey flicks have always suffered from having lead actors looking more like pretending to be at school rather than being proper youngsters. Plus the icing on the cake, Michael Keaton as the evil Vulture. Not sold on the costume, after all this is a man who flies like a bird, a tough concept to master in any medium, but an actor of his calibre should bring something to the table. And he was Birdman, in a staggering piece of ironic casting there. Glimpses of secondary villain Shocker lie within as does the return of Jon Favreau’s Happy, it is shaping up to be something special. 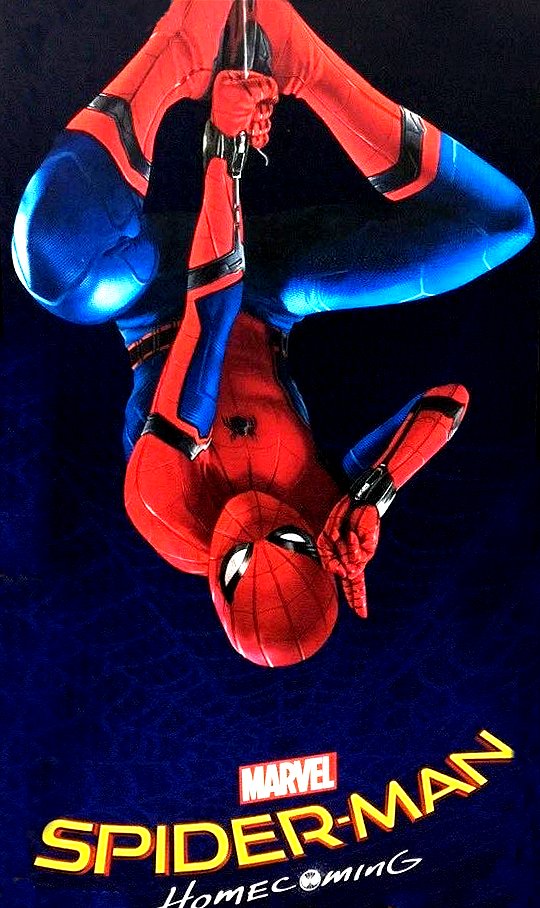 After that fine reveal we then got our first look at War for the Planet of the Apes! Surprising many with not one but two prequels of staggeringly good quality. I prefer Dawn over Rise but both are terrifically made and, in Dawn’s case, a picture of real emotion and craft. Director of Dawn, Matt Reeves, returns for this follow up set 3 years later. Facing an epic final battle to decide on the dominant species, and an early preview of footage this week confirms the film opens with an epic jungle war sequence, the trailer is effective in showcasing that this is a film with breathtaking scale. Shots of apes on horseback riding across the sand evoke the original 1960s film, battles in snow and forest feel earthy and realistic, and the effects work seems to have got exponentially better than the already ground breaking first two films.

Telling the tale of Caesar, once more played with grace and force by Andy Serkis, as he goes on an almost Colonel Kurtz like quest to debate the consequences of war. Add in Kong: Skull Island and 2017 is the year Apocalypse Now rises to peak influence. Woody Harrelson continues the Kurtz theme with his bald headed, driven Army Colonel. The central antagonist this time around, although as per Gary Oldman’s turn in Dawn, it seems Reeves has made sure to give him three dimensions as opposed to the stock villain we usually see. Whether this film leads us directly into the events of the original Planet of the Apes remains to be seen, but this is certainly the beginning of the end, and will be front row centre to see it!!

War for the Planet of the Apes opens in July also.

Man I love this poster, so evocative!

Stay tuned as the first trailer for The Fate of the Furious, yes that is the title(!), lands soon as does Dunkirk, Alien: Covenant and possibly even a new Justice League tease!