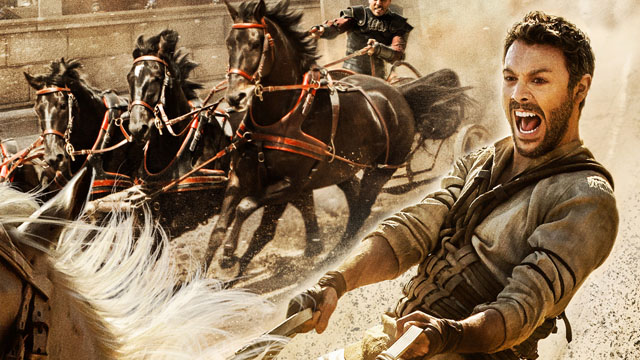 The utterly undeserving Suicide Squad finished atop the U.S chart for the third consecutive weekend with $20 million. Domestically it now stands at $262 mill, with another $310 million made internationally. (The U.K stands as the biggest market at $36.1 million, I blame all of you for this) Final total after 3 weeks is $572 million. Budgeted at $175 million, without marketing expenses, Squad should be considered a hit but not the all encompassing cultural champion that the similar Guardians of the Galaxy was in 2014.

Sausage Party continued at number 2 with $15.3 million and $65 million so far. Made for $19 million it is most definitely a huge hit for Sony Pictures. In Sausage Party related news Sweden has just this week giving it a family friendly 11 rating, proving that when it comes to foodstuffs graphically discussing sex and swearing the Swedes are very laissez-faire.

New releases make up the next few spots, with War Dogs proving the most popular of the three. $14.3 million is a decent start for Todd Phillip’s foray into more dramatic territory. The trailers touting The Hangover connection surely helping to pull in those who would normally skip an arms dealing true story.

The creators of the beautiful Coraline return with Kubo and the Two Strings, I cannot wait to see this, chalking up a studio low with $12.6 million. A shame for a rare original concept, but the unusual and long winded title coupled with confusing trailers may have contributed to its low takings.

Ben-Hur is, however, the weekends’ and most likely the years’ biggest flop. Made for $100 million it garnered a feeble $11.4 million. Proving that the swords and sandals epic is pretty much dead and that remakes should be thinned out somewhat. A lack of marketing nous could also contribute but overall I just think it was never an exciting prospect for cinemagoers.

Pete’s Dragon dropped considerably with $11.3 million its second weekend and $42 million total. Worldwide it has only made a small $57 million, a crying shame for a majestic film, but I do believe this one may find the love once it comes to home entertainment.

The surprisingly funny Bad Moms achieved $8 million its fourth weekend and $85 million total. At over $100 million worldwide it has become a small success for newbie studio STX Entertainment.